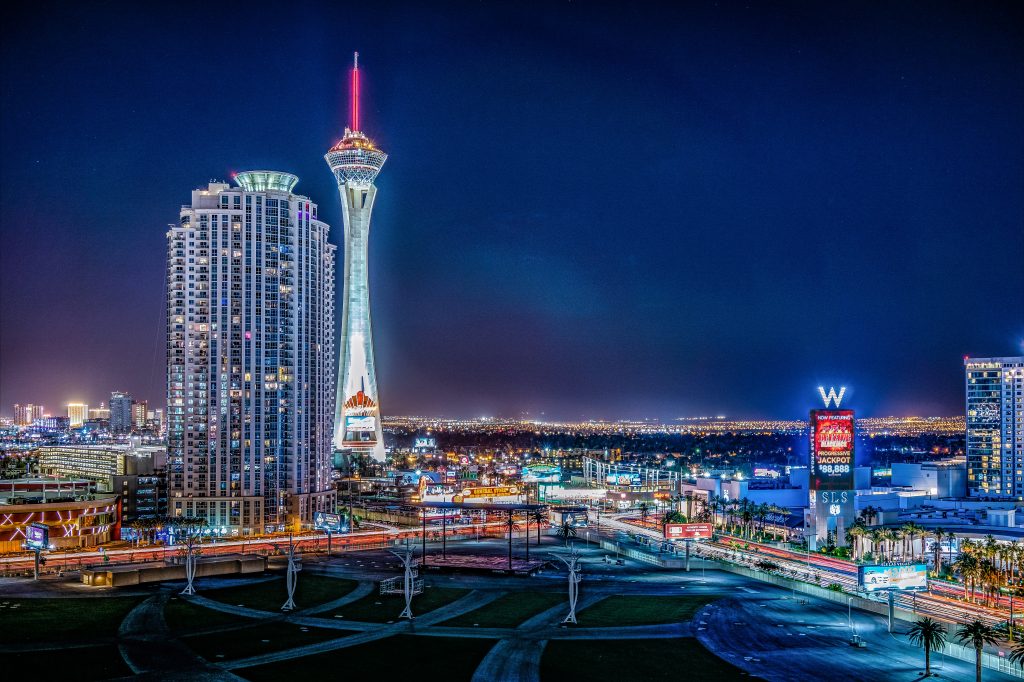 From its beginnings as an attraction in the 1940s with the rise of casino hotels to the modern, multi-acre resorts that test the limits of what is possible with modern materials, Las Vegas is known for making the most out of what it has to offer and offering up ideas not found anywhere else in the world.

Today, we look at some of Las Vegas’s most famous casino architecture.

Caesar’s Palace was built in 1966 and immediately became synonymous with Las Vegas. Drawing inspiration from Ancient Rome, offering up a taste of opulence and style. The resort has almost 4,000 rooms over its 34-acre property. Detailed statutory and numerous water fountains add to the classic feel of the hotel.

The Bellagio draws inspiration from its namesake, a beautiful Italian town that sits upon Lake Como’s shores. Its main claim to fame is its fountains in the resort’s eight-acre lake. The fountains jump and dance in time to music and lights, creating a spectacle along the Strip. It’s also known for its conservatory and botanical gardens, which feature impressive seasonal displays costing millions of dollars. 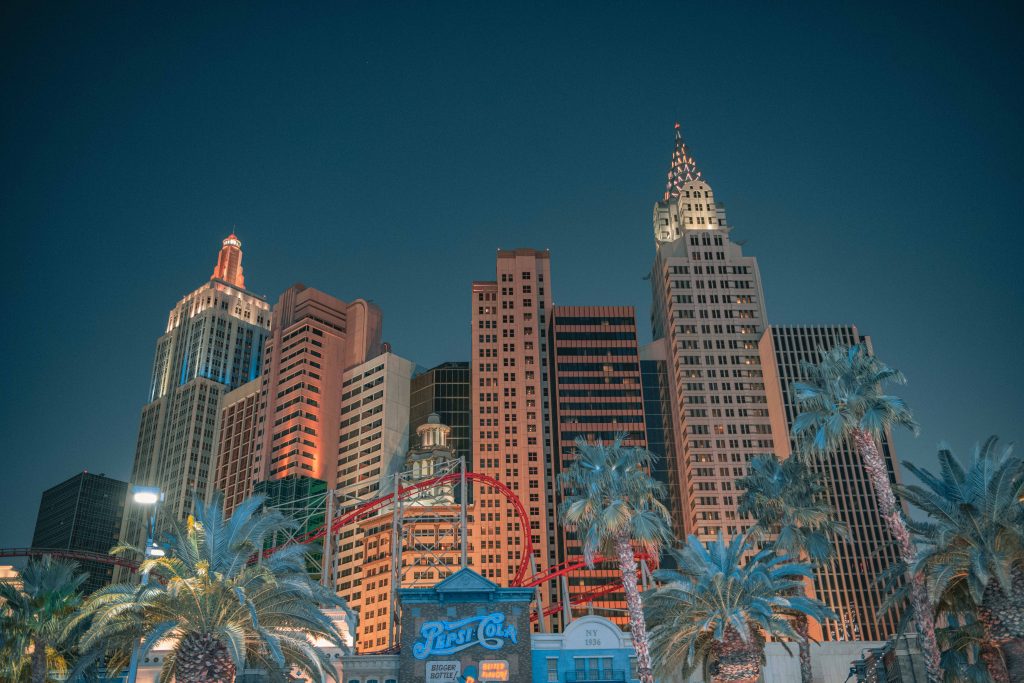 New York-New York is a casino with an exciting and audacious concept: emulate an entire city, including its skyscrapers. The casino was built in the 90s, and its highest point, a replica of the Empire State Building, stands 47 stories tall. A statue of liberty and a replica of the Brooklyn Bridge are among the hotel’s standout features.

Little Church of the West

The Little Church of the West is one of Las Vegas’s most famous sites and home to many a spur-of-the-moment wedding. The church was featured in Elvis Presley’s “Viva Las Vegas.” The building is made from redwood and has changed its location twice in its history, with the entire building being relocated. The church is designed to call back to the days of the pioneers and the small town church one would find there.

The Strat exemplifies modern Las Vegas like few other buildings. Not only does it have the tallest observation deck in the United States, but it also has a lounge, rotating restaurant, and a number of thrill rides near the top. It also features a shopping mall and over 2,000 rooms. While The Strat has gone through several owners and financial problems, it’s rebranded itself as a value-conscious choice for tourists and travelers. 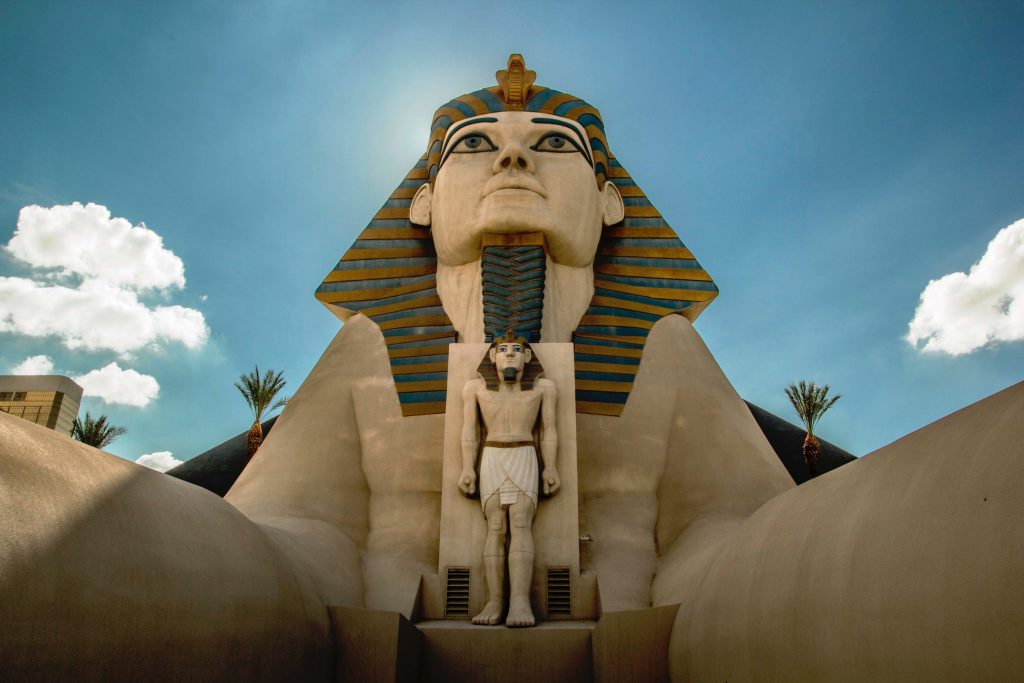 Like many hotel/casinos in Las Vegas, Luxor draws its inspiration from afar. In this case, the Egyptian city of the same name, famed for its towering monuments to the Pharaohs. The Las Vegas Luxor brings a taste of Egypt to another desert, with a recreation of both the Sphinx and the Great Pyramid of Egypt and two towering ziggurats. The elevators travel the side of the pyramid at a 39-degree incline, something to be experienced. It also has the largest atrium in the world, at over 29 million cubic feet.

While Las Vegas isn’t known for traditional architecture, its engineering marvels and massive budgets mean developers can bring grand ideas to life. It’s a city that combines form and function and spices them up with a big blast of showmanship.